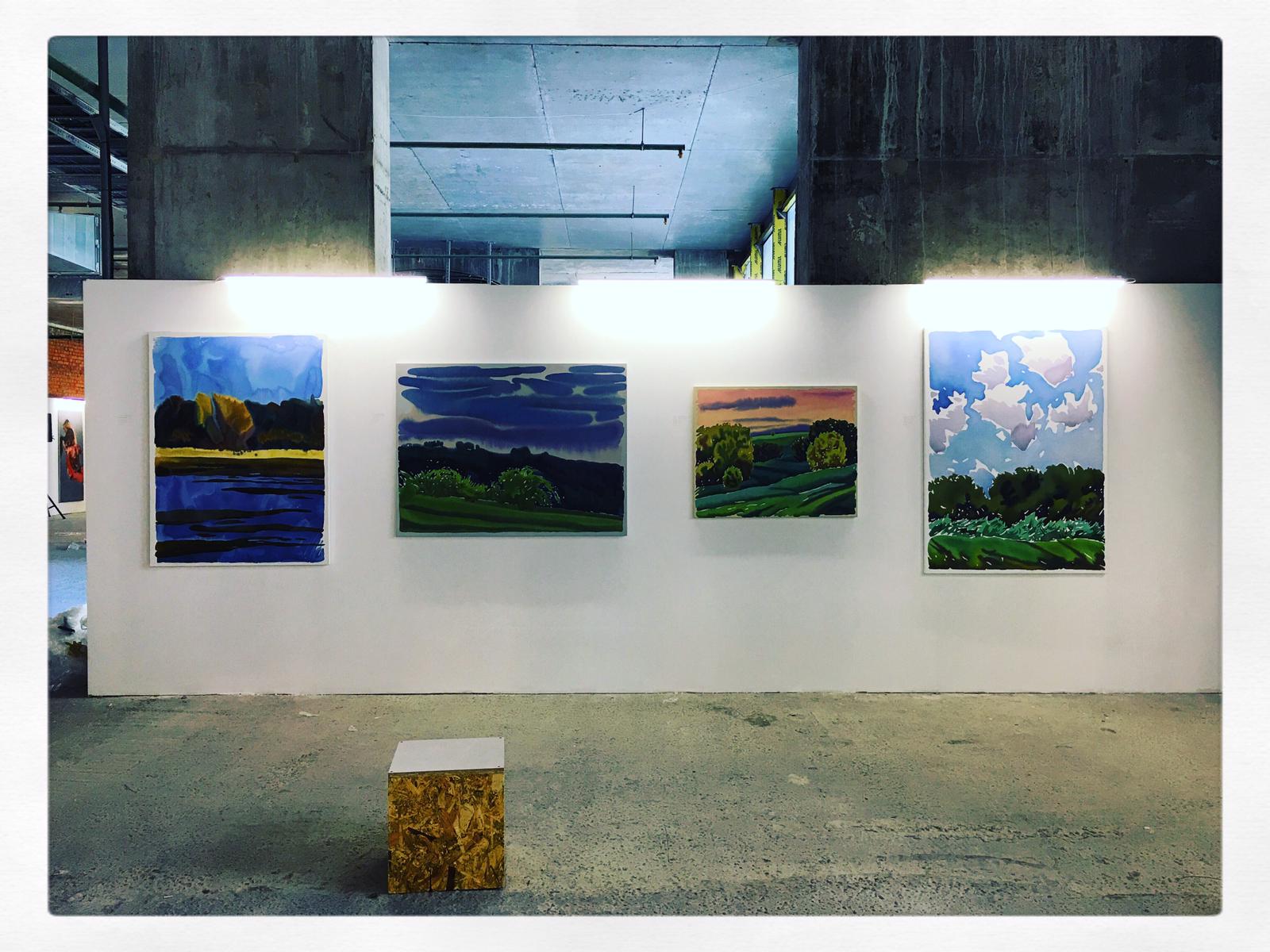 Russian-speaking, Stanislas Bourgain is regularly travelling in Russia and ex-USSR countries since he was twelve years old and he started learning the language of Pushkin at school. Art passionate, he naturally visited local galleries, exhibitions and art schools, so he was able to witness the best of contemporary art first-hand.

In 2008, Galerie Stanislas Bourgain was created in Paris to promote with passion and dedication the best representatives of the new generation of Russian and Ukrainian artists not yet well exhibited abroad. Projects supported by the gallery express the diversity of this energic, progressive and intelligent generation of artists.

For the first three years, in its exhibition space in rue Chapon, near the Pompidou Center, the gallery has given more than 15 solo shows mixing paintings, installations, photographs, videos and performance events and has participated to art fairs. Since then, the gallery continued to promote its artists and to explore the emerging scene of Russian and ex-USSR countries with exhibition and private viewings in apartments, hotel suites with "Suite Russe", showrooms or artfairs.

Pursuing its mission to unveil the most talented artists to a wider audience thanks to a thorough knowledge of today’s art scene well beyond the scope of Russia and Ukraine, the gallery has expended its collaboration with French artists since 2018.Though initially specialising exclusively in Russian and Ukrainian Art, the gallery has seen a new development by working with Western artists, alongside with their Russian contemporaries, bridging the Russian and western cultures.

Stanislas Bourgain is also regularly lecturing on the post-Soviet contemporary art scene at cultural, educational and artistic institutions on a global scale.

Since August 2019, the gallery has stepped down its commercial activity.
Stanislas Bourgain will continue to support artists, especially the artists he has worked with for so many years, first as a collector but also as an art professional using his knowledge, experience and network. 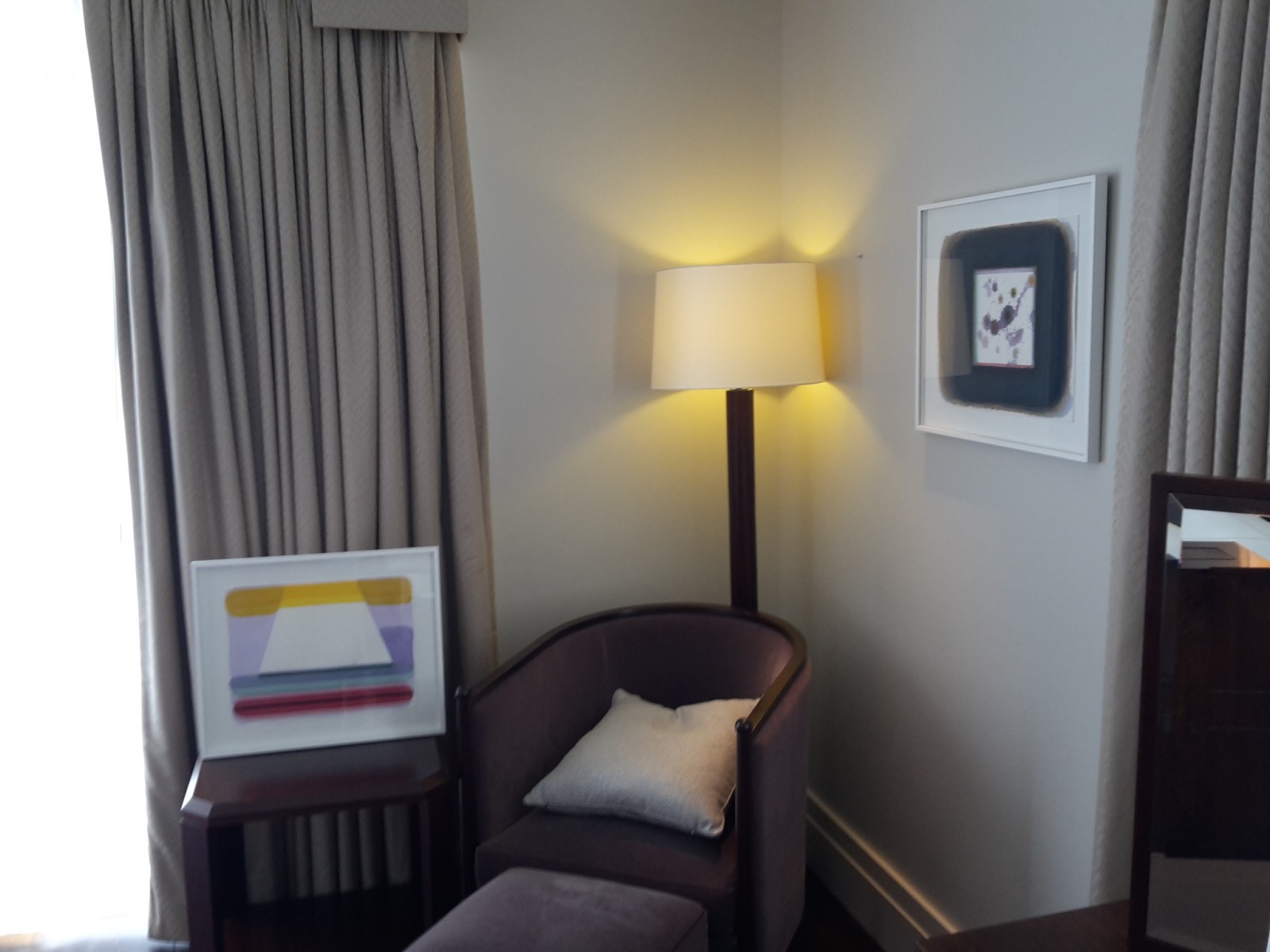 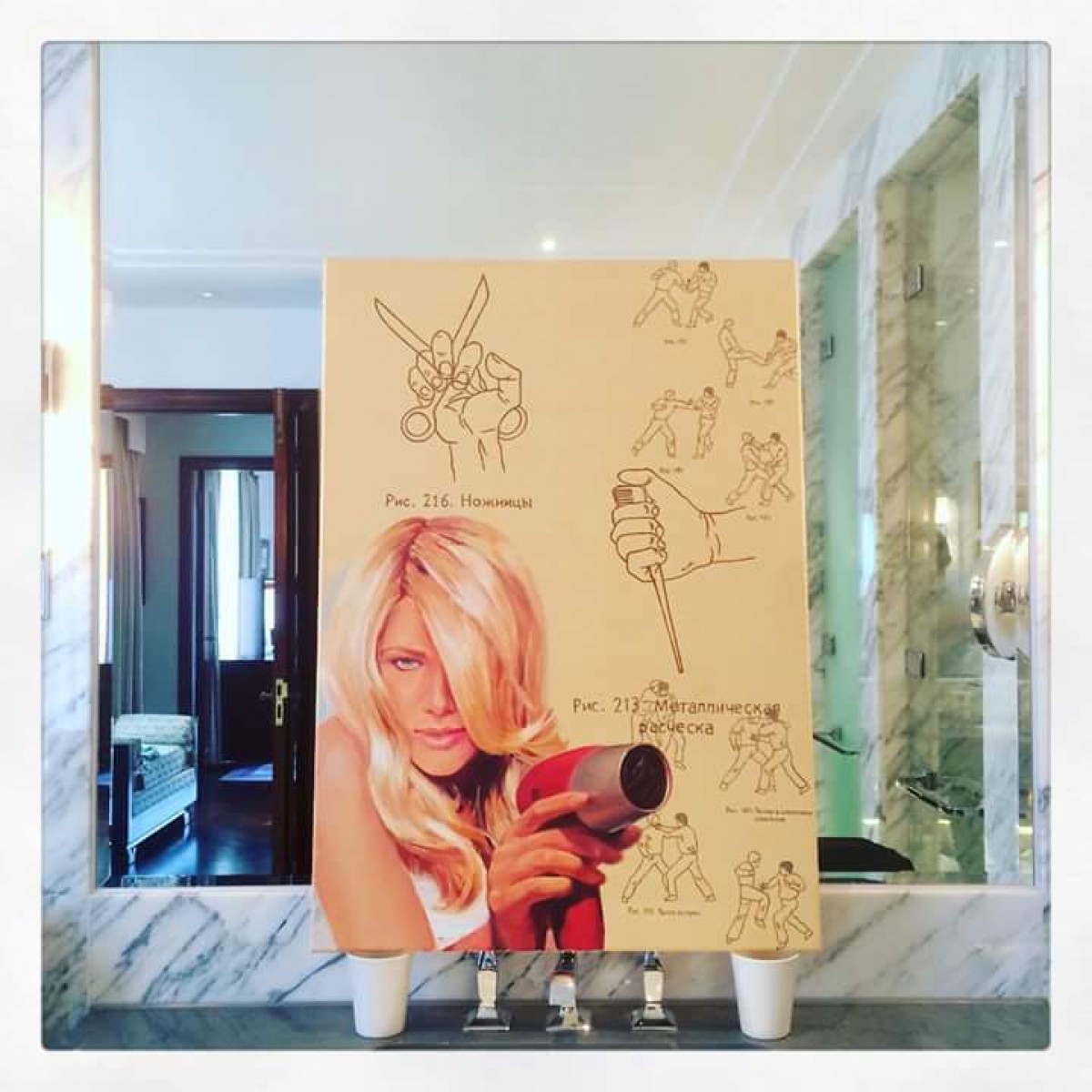